Join Tom and Janie for the Breakfast Crew Morning Show! 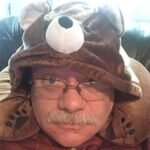 Tom came to Alaska in 1986 when he was a junior in high school. He met his wife Kathy during their senior year at Bartlett, they were married in 1988. Tom started going to church and ended up accepting Christ in 1992 because of what he heard on our sister station KATB 89.3, and that's when his interest in broadcasting started. Tom started working for Christian Broadcasting, Inc. in 1995 and he helped build and program KAFC 93.7. Tom is one of the television directors for his church and has directed national broadcasts for Fox Sports, Madison Square Garden Network, CSPAN, and he produced Alaska's first live satellite uplinked HD sports event for CBS Sports. When Tom was asked "what is the daily plan for the morning show?" he said, "Unlike most stations, Christian or secular, we don't have a daily plan, each time before we start Janie and I pray and ask God to use us to reach someone, then we turn on the mics... it sometimes makes for a wild ride!". 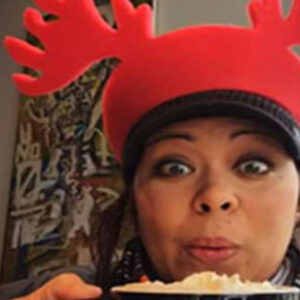 Janie moved from Kansas to Alaska over 15 years ago to serve alongside her husband in full-time pastoral ministry in Anchorage. Although having a love of music and a passion to praise out loud, she never once considered becoming a DJ or working at a radio station, until she was asked to co-host the morning show with the uber illustrious, Tom Steigleman... actually, she initially wrote off the idea until she was convinced that her gift of gab could be used for good across the airwaves. Janie counts it a blessing to be working with the KAFC team and is looking forward to the continued adventures ahead while spreading the message of hope around the world!

Listen in during your workday for The Workday Show with Cynthia. 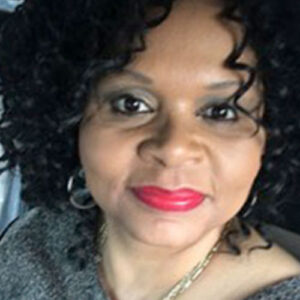 Cynthia, host of the Workday Show feels she is truly blessed by God to be working here at KAFC 93.7. She had won prizes for years listening to the station that she is now working for. Her motivation was to use her prize winnings to promote Jesus Christ and all she comes in contact with.
She has a love for people and love to encourage them through this thing called life, for this she is encouraged.

Listen in during the Traffic Jam with Cori and Kim. 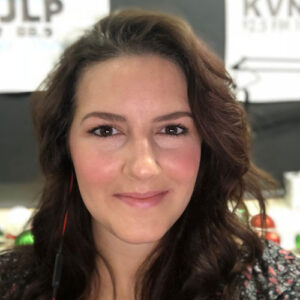 Fresh out of High School Cori started working for CBI Media Group as a receptionist. As a shy new employee the thought of being a DJ scared her to pieces but, soon after she was pulled into the studio kicking and screaming. She became a part of the Morning Show crew quickly realized how much she loved being a DJ! As the years passed she learned more about radio and whether it is behind the scenes or front stage she is at home. Now, many years later, she is blessed and honored to be a co-host of the Traffic Jam with Kim on KAFC 93.7 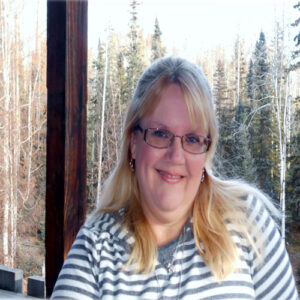 Kim was born and raised in Alaska and remembers when there was only a handful of radio stations. She feels truly blessed to be able to be a part of such a great uplifting station. Kim first worked with Tom at the Anchorage Daily News before she decided to stay at home and raise children, all 6 of them. Fast forward 20 plus years: while emailing Tom recently, he mentioned "We're looking for a co-host for the Traffic Jam. You should do it!" Since she had never done this sort of thing before, she turned him down. After a few more debates, Tom won and now she can be heard on the Traffic Jam along with Cori.

Listen in Saturday nights from 8pm – 12am for the Saturday Night Fire! During this show you can hear Christian Rock, Hip Hop, and Rap.

Listen every Sunday morning before church for Sunday Morning Praise from 8am-10am. You will hear all your favorite praise and worship songs to get you ready for your church service.